As I said before, I will have to skip over two days and come back to 19th-20th when I have my lost memory card. Now I will post about my days with the Jacobs and the Adam families in Minnesota, near St. Paul, the capital of the state. First, on the 21st I was taken to Holy Family Church in St. Louis Park where the parish priest gave an amazing homily on Fatherhood and the ”rights of men” (!) since it was Father’s day. I met my host family, Jim and Barbara Jacobs and we drove home – yes, I say home because the beautiful house immediately felt like home, and by the evening I felt as if I had been in the family for ages! 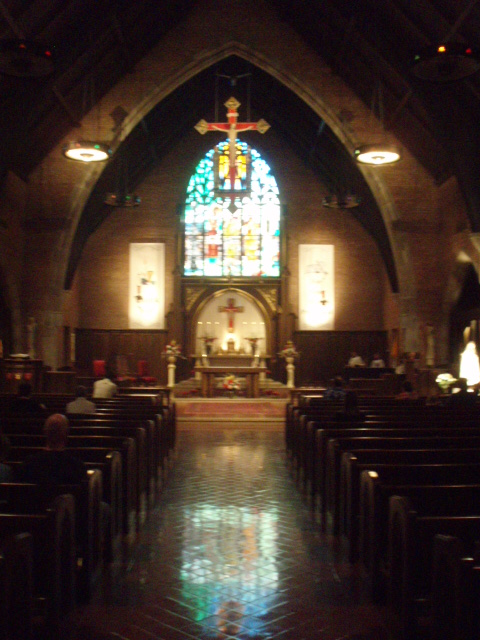 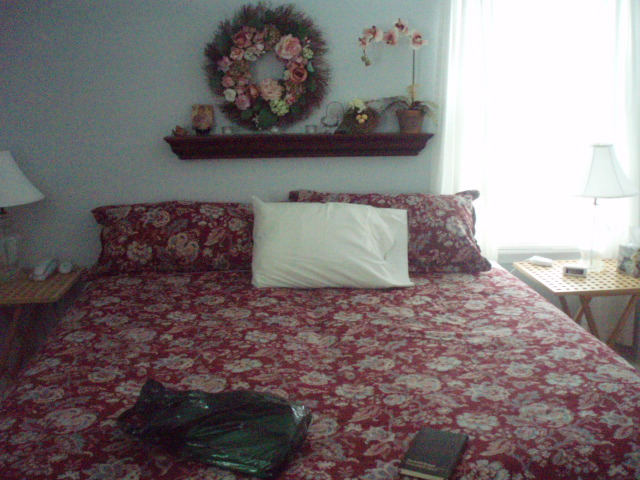 We had brunch and started talking about Alex Havard, who gave me Jim’s contact info, since he is a good friend of us both. We immediately connected and had loads of things to talk about. During brunch Jim and Barbara’s daughters came for a father’s day visit with their children, so it was a real family reunion. Discussion topics multiplied as I found out one of the son-in-laws knew about Kalevala and the other one was a theologian of Philipino origin. After brunch we juggled in the backyard with the grandchildren and had a lot of fun. 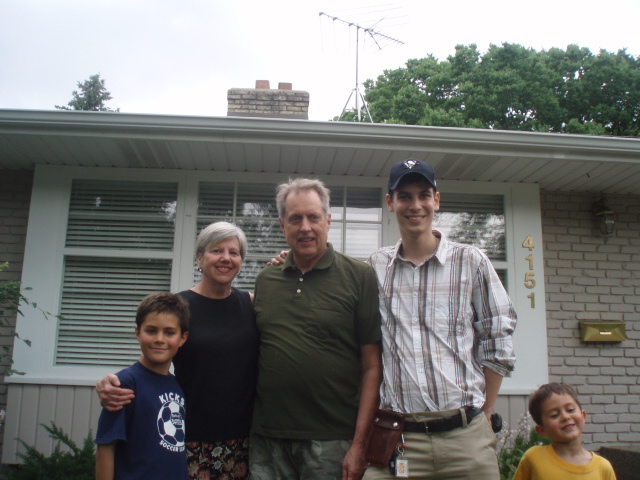 In the evening we went to have dinner at a Chinese restaurant. It was a delicious dinner and we sure didn’t run out of discussion topics. Afterwards we drove around a bit and saw some of the lakes in the area – Minnesota is much like Finland (thousands of lakes…)

Later in the evening we attended Eucharistic Adoration in Holy Family Church. It was beautiful to see a perpetual adoration chapel. Next morning we went to morning Mass in the same church and met the parish priest again, and he gave another wonderful homily since it was the memorial day of St. Thomas More. The Jacobs lent me the movie Man for All Seasons on St. Thomas More which I then watched later on. After Mass and breakfast it was time to move on from a house&family that had truly become like another home for me. 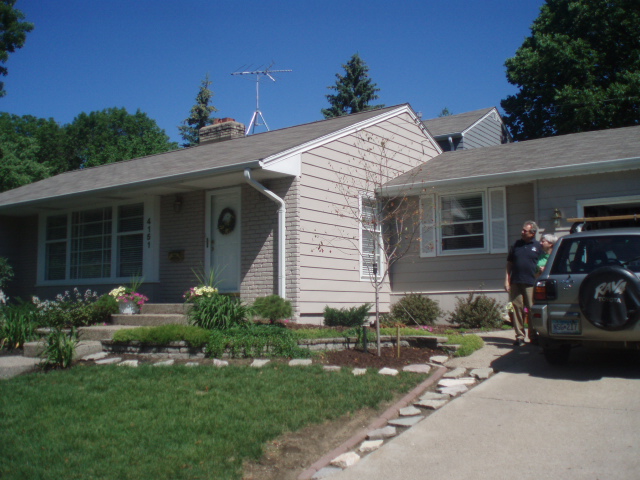 Barbara was kind enough to drive me to my next destination, which wasn’t that far away anyway, namely, to North St. Paul. There I met Emily Adam, who had been in Finland a couple of years earlier. I also met her wonderful family, parents as well as 4 sisters and one little brother. They were all lovely and again I felt totally at home. Among the cool experiences were eating at Sonic’s (where they bring the food from the restaurant to the car on rollerskates) and visiting the Cathedral of St. Paul, which immediately entered the list of my favorite churches (you can see why).

Again I got to see some beautiful MN nature, lakes and trees, and later in the evening Emily’s mother Michelle was kind enough to drive me to Shoreview, another place close to St. Paul, where I met Sharon, whom I had already met at Juho and Dorota’s wedding in 2005. We talked a lot and had some red wine, after which Sharon in turn drove me back to North St. Paul. (Michelle left, Sharon right in photo below). Then it was time for the movie night (Thomas More). Then to bed, for I was going to have to wake up early for an exciting day… stay tuned. 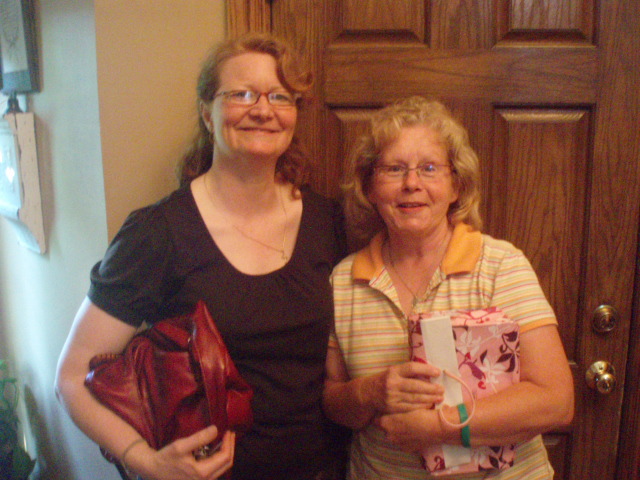